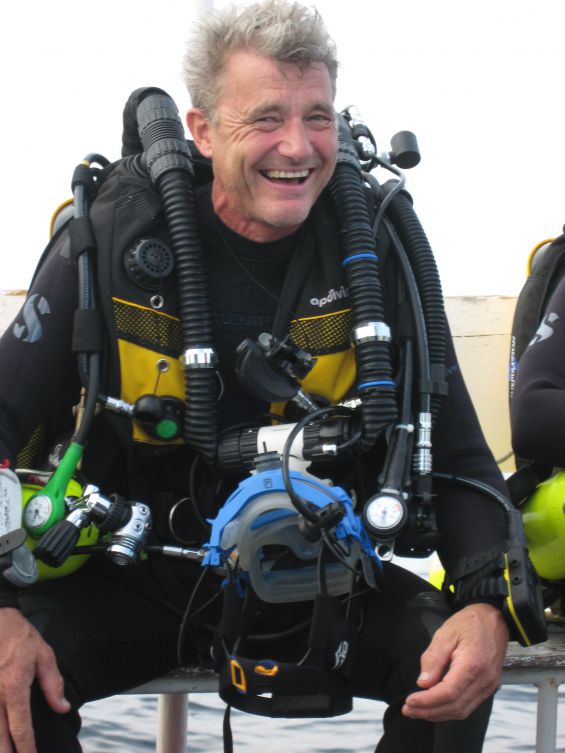 The shallow sea of Cortez, located between mainland Mexico and the Baja peninsula, is one of earth's most unusual ecosystems. Technically part of the Sonoran desert, it is home to a great diversity of species, such as the Californian sea lion, as well as many migratory species from the Pacific, including sperm whales. Today, man's influence is affecting this ecosystem in a variety of ways, including a decline in hammerhead shark population and a surprising increase in the numbers of Humbolt squid. Even as humans have put it under pressure life in the sea of Cortez continues to adapt and thrive.

The Red Sea is one of the most extraordinary bodies of water on the planet. Formed when Africa and Asia split millions of years ago, it is actually an ocean. With some of the hottest waters anywhere on earth, it's remarkable diversity holds important clues as to how the rest of oceans may cope with rising sea temperatures.

The waters of the Southern Ocean, surrounding Tasmania, are home to rich kelp forests that harbor an abundance of life. Today, those forests are in decline. The team hopes to find out why, what it means for life there - and what can be done about it.

The Indian Ocean was the first body of water humans ever encountered. Since then, man has had a complicated relationship with an ocean that is still home to some of the world's most pristine coral reefs.

The team explores the Atlantic -- home to some of the world's most diverse ecosystems, but one that feels the effect of a changing world, and man's increasing impact.

The Arctic Ocean is rapidly changing. The Oceans team heads north, to try to spot species under threat, examine the ice itself for evidence of climate change and find out which species are under threat, which are surviving, and which are thriving. Along the way they'll look for signs of life how earlier generations harvested - and in some cases plundered - the rich and unique natural resources the Arctic once had on offer.

Related Links:
BBC Oceans
The series book and DVD's are on sale at all book stores and online.