The Yorkshire Wolds is the least trampled of Britain’s national trails, extending for 79 miles across rolling chalk hills.

This land of big skies and majestic views is full of surprises, from its isolated villages to its hidden valleys far off the beaten track.

The Wolds is the most northerly chalk landscape in England, running from the seaside town of Filey in the north to Hessle on the Humber estuary in the south. 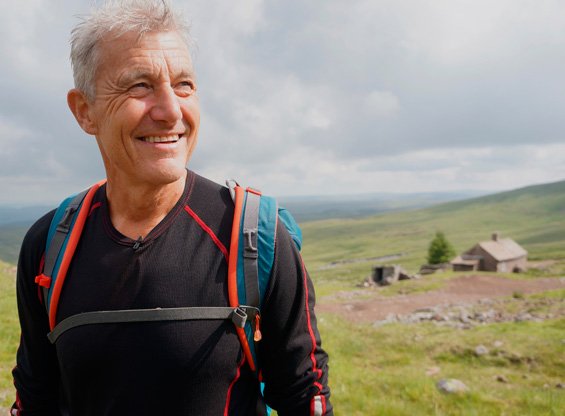