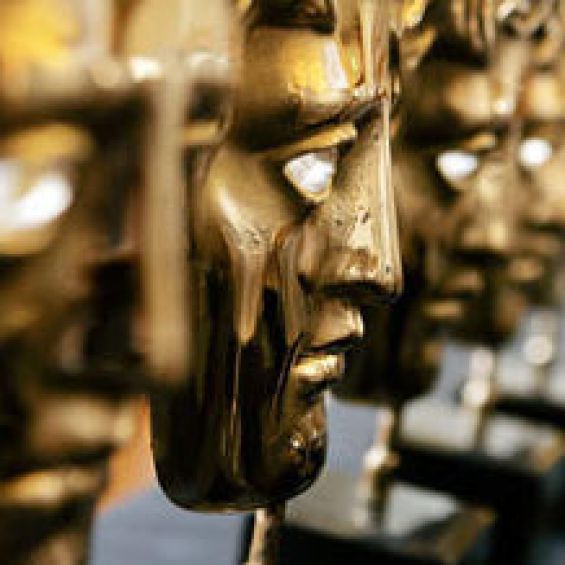 Meltdown nominated for a BAFTA!

Paul's TV series 'Meltdown: A Global Warming Journey' has been nominated for a prestigious BAFTA award!

The British Academy of Film and Television Arts supports, develops and promotes the art forms of the moving image, by identifying and rewarding excellence, inspiring practitioners and benefiting the public.