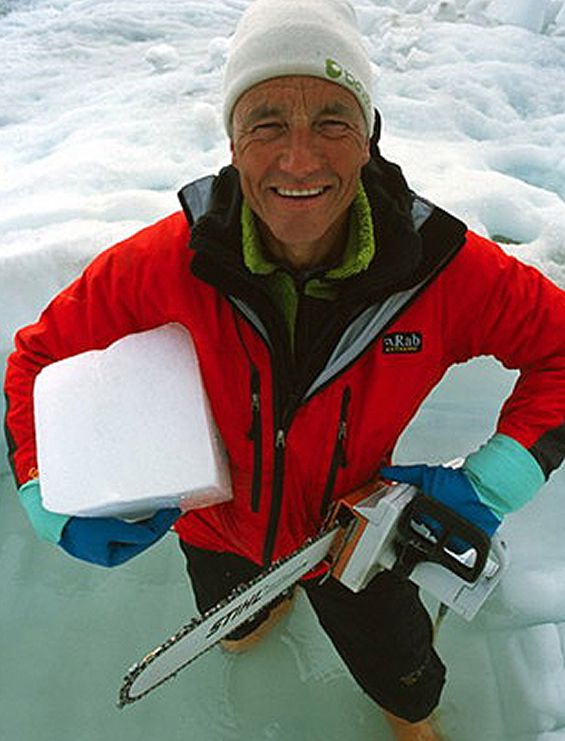 It’s the most talked about environmental issue in history. But how much do we really understand about global warming? Is it really as bad as we’ve been lead to believe?

It’s in the media every day. It’s blamed for everything from floods to droughts. And if we are to believe the prophets of doom we are rushing headlong towards a global catastrophe. Global warming is the hottest scientific topic of the age. And yet despite all the hype, it is still highly controversial.

Presenter Paul Rose, who has spent much of the past 10 years organising expeditions to examine global warming, looks at the issues.

Some governments appear not to believe it is a threat at all. Many less developed countries see it as a rich world plot to stop them developing. Some scientists believe the last 150 years has seen a sudden and dramatic increase in temperature unheard of since the end of the Ice Age. Others say it is simply bad science. If we’re living in an age of global warming, how come it was warmer 4000 years ago than it is now?

There is little agreement on what will happen next too. Will it get only a few degrees warmer over the next century or is the present situation a precursor to runaway global warming and devastating consequences?

Examining all sides of the argument, this compelling film seeks the truth behind what has become one of the most important issues of our time.