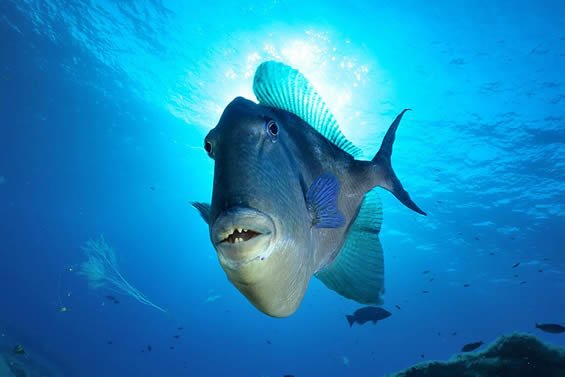 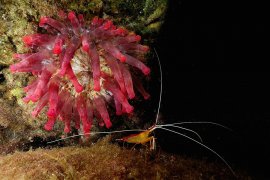 This time out, the Pristine Seas team explore the Selvagens Islands, conducting among the first surveys of the islands’ underwater ecosystems—from shallow to deep—and filming the biodiversity around the islands. Located nearly midway between Madeira and the Canary Islands in the North Atlantic, this small archipelago is Portugal’s southernmost territory, comprised of two main islands and multiple islets.

In recognition of their importance as a nesting point for numerous species of birds, the Selvagens Islands were designated as a natural reserve in 1971. However, little is known about the pelagic environment around these islands. As part of Portugal’s Madeira Nature Park, the waters surrounding the islands are protected out to 12 miles and only to the depth of 200 meters. While on expedition, the Pristine Seas team will use scuba, baited stereo cameras, and National Geographic drop cameras to conduct quantitative surveys of shallow flora and fauna, pelagic communities, and deep-sea habitats, respectively.

This expedition is being conducted in partnership with the University of Western Australia and the Waitt Foundation.