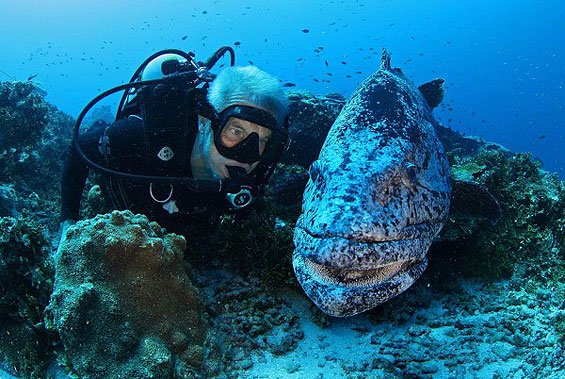 Join Paul for a 'live' Twitter chat on Thursday, March 19th at 10am ET (2pm GMT) by following him at @Paul_Rose and tweeting your ocean conservation questions using #NatGeoLive.

Paul will be answering your questions live from the NatGeo research vessel in the Seychelles.

Feel free to ask questions you may have about other 'Pristine Seas' projects around the world.